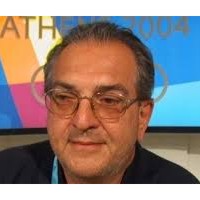 Home > In and around

Fusco was the voice of the women's volleyball in RAI. And it was he who told the commentator's historic victory at the 2002 Women's Volleyball World Championship the Italian national team. 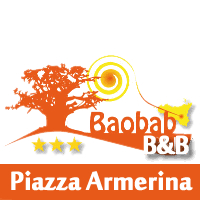